Needle In A Haystack…Which Leotard Should I Buy For My Child? 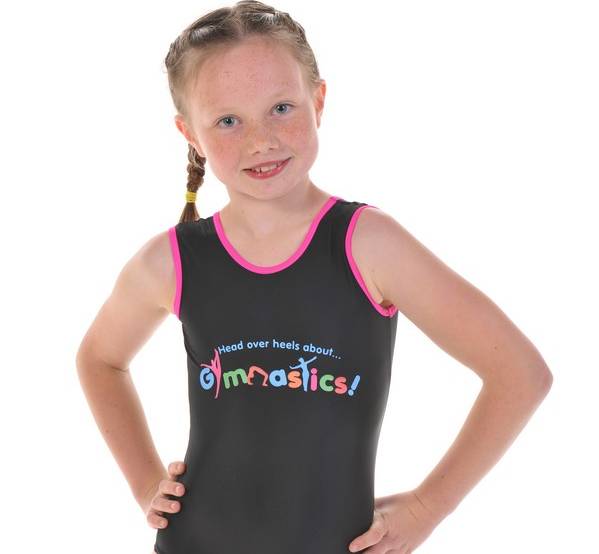 Looking for the perfect gymnastics leotard? In this blog, we delve into the key information necessary for you to do just that.

8 Things To Consider When Choosing A Leotard For Your Child

The training leotard is often the ‘anything goes’ leotard. Any colours or patterns are permitted, so long as they do not violate the rules of the gymnastics club. In terms of size, it tends not to matter if the leotard is slightly too big or too small: when it comes to training, the name of the game is comfort. So long as the gymnast is comfortable in what they’re wearing, the training leotard is serving its purpose.

Competition leotards, on the other hand, tend to be much more specific. Notably, the name of the gymnastics club or representative country will need to be embroidered onto the garment itself. For the girls especially, the competition leotard will also be eye-catching: combining glitz and glamour with bold colours to arrest the judges’ attention. We highly recommend that your competition leotard is bought directly from your club, to ensure that your gymnast will be matching their teammates when it comes to competition day.

For women, the most popular training leotard is short-sleeved, and for men it’s sleeveless. The long-sleeved on the other hand is the type which is generally used for competitions, although in recent years, short-sleeve has also been allowed at some of the lower-level competitions. The good news is that your child’s club is likely to already have a set competition leotard, taking the responsibility of the search away from you, the parent! Ask the club coach which leotard your child needs for competitions and make sure to order in plenty of time for any forthcoming events.

However, don’t view the long-sleeve leotard as just a ‘competition leotard’: they can also be a great choice for training. They are warmer than the short-sleeve option, and can therefore be the optimum choice in the winter months. There is one thing to consider, however, and that is that with more material, the long-sleeve version can prove to be the expensive choice.

An option which bridges the gap between the two is the three-quarter-sleeve. This leotard is an adequate all-rounder, being a good option for both the summer and winter months, and is widely accepted in competitions.

One final option is the full-length leotard. Although the best option for warmth in winter, these can become quite uncomfortable during regular training, unless the material used is particularly soft.

The Sylvia P Couture Collection holds the world-record for being the most bejewelled and exclusive gymnastics leotard, embedded with over 18,000 Swarovski crystals and costing around £4,150! If you have this kind of budget, then the leotard world is your oyster. However, if, like me, you’re usually adding the word ‘sale’ or ‘deal’ to your leotard search enquiry, then before you start looking, it’s our recommendation to have a set budget in mind. As is a general rule of life, the lower the price, the lower the quality of the product, while with the higher pricing, the more you can rely on longevity. Either way, an important aspect of the purchase to consider is that your little one will grow quickly. Don’t be caught out hanging up a top-end leotard in the closet for the last time after only six-months wear.

Each leotard company will have a sizing chart. If they don’t, you need to be questioning whether they’re a reputable company. Before you order, get out the measuring tape and make sure you are ordering the correct size. Be aware that sizing brackets will vary between companies: always check the sizes before buying from a different outlet. Furthermore, check the returns policy. After your keen measuring, you may still have to consider a return, after your child realises they despise the design you painstakingly chose.

If your child is just starting out then they may not have an idea about the colour and design that they would like. If this is the case, keep it simple. Start off with a plain leotard or one with fancy material but a lack of intricate stitching, as this will help to keep the price down. As they develop through the sport, so can their leotards. In our opinion, there is only one absolute no-go with regards to colour, and that is the white. These are exceptionally hard to keep clean, and can also become transparent if bought within the cheaper price brackets.

Most leotards are hand-wash only. Unfortunately, as the committed, best-parent-ever that you are, this is a job which will need to be added to your arsenal of skills. Each garment will have its own specific washing instructions, with most recommending hand-washing with a mild detergent. Never assume you can throw them into the washing machine or tumble drier with the rest of the laundry.

Try Before you buy!

Before the purchase of a leotard, it is highly recommended that the leotard is tried on. Even with the correct measurements, they may still not be a comfortable fit, and as mentioned earlier, comfort is first and foremost when it comes to leotards. The most likely places where there will be an opportunity for fitting is at the leotard stands or sale areas found at competitions. In the scenario where physically trying on the leotard isn’t an option, ensure it is at least held to measure against the body (in the same you would with a shirt or other piece of clothing).

Generally speaking, the higher the price, the better the quality of fabric. However, this is not always the case. Branding can often up the price, even if the quality of material is the same as another, cheaper, unbranded leotard. Equally, don’t assume that if the price is higher than another from the same brand, then it will be a better quality; it may just have more to its design, which has the potential of making it less comfortable.

The History of The Leotard 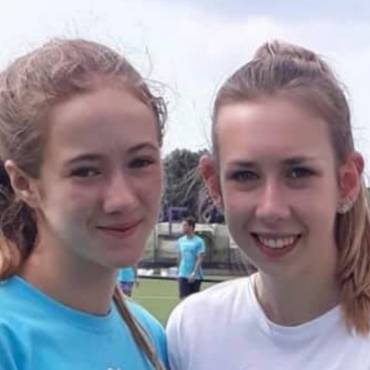 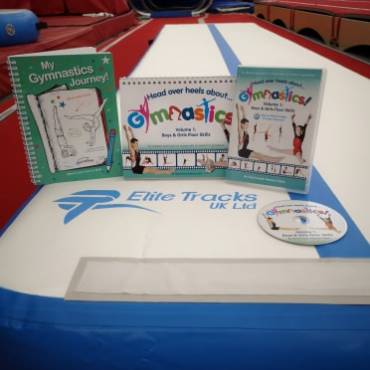