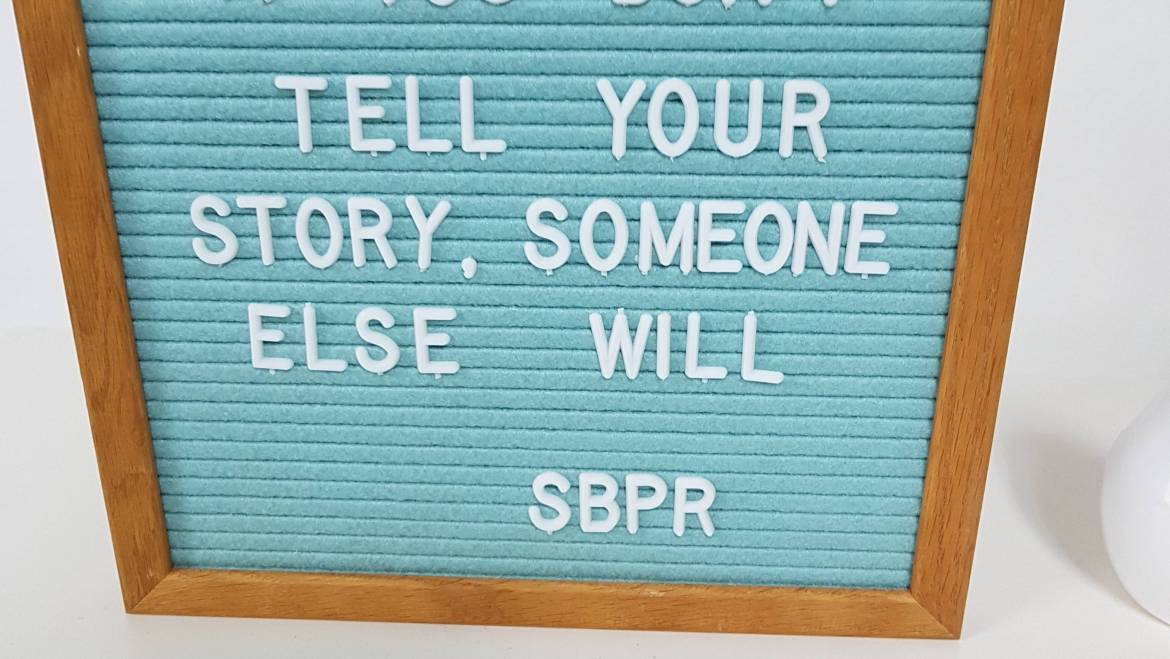 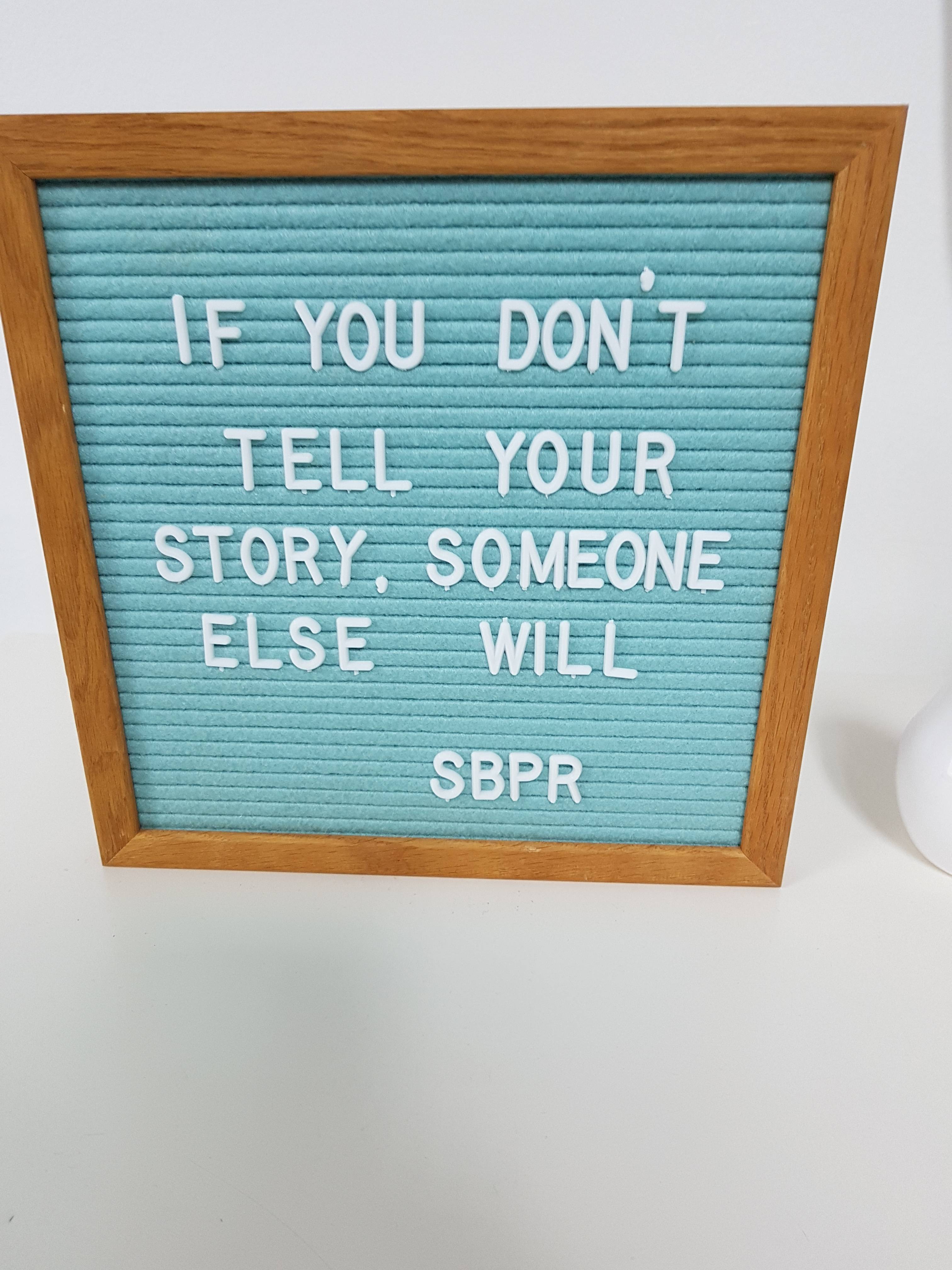 Across the years, quite a few people have asked me how I got to where I am today. The things that influenced me, the people that taught me, the challenges I encountered. In an effort to do more justice to my answers than I probably did when I was put on the spot, or for any Head over Heelers who may have been wondering, this blog is all about me and my gymnastics journey.

During my time as a gymnast, I had two coaches that made my gymnastics classes a treasure trove of fun and excitement. These coaches were very different characters: one was strict, precise in their coaching, but always praised my efforts.

The other was relaxed and encouraging with a firm air of authority. I spent hours in their company and wanted to spend every extra minute of spare time I had involved in their classes or helping them.

My favorite things at gymnastics were Sports Acrobatics Competitions, Displays, and Fun Sessions. Sports Acrobatics involved partnering up with a friend and creating a routine to music. This led to forming a fantastic friendship with another gymnast in the club. We would get together at each other’s houses and prance around in the garden for hours. We would fill our time creating elements to our routines and rolling around laughing when it all went wrong. 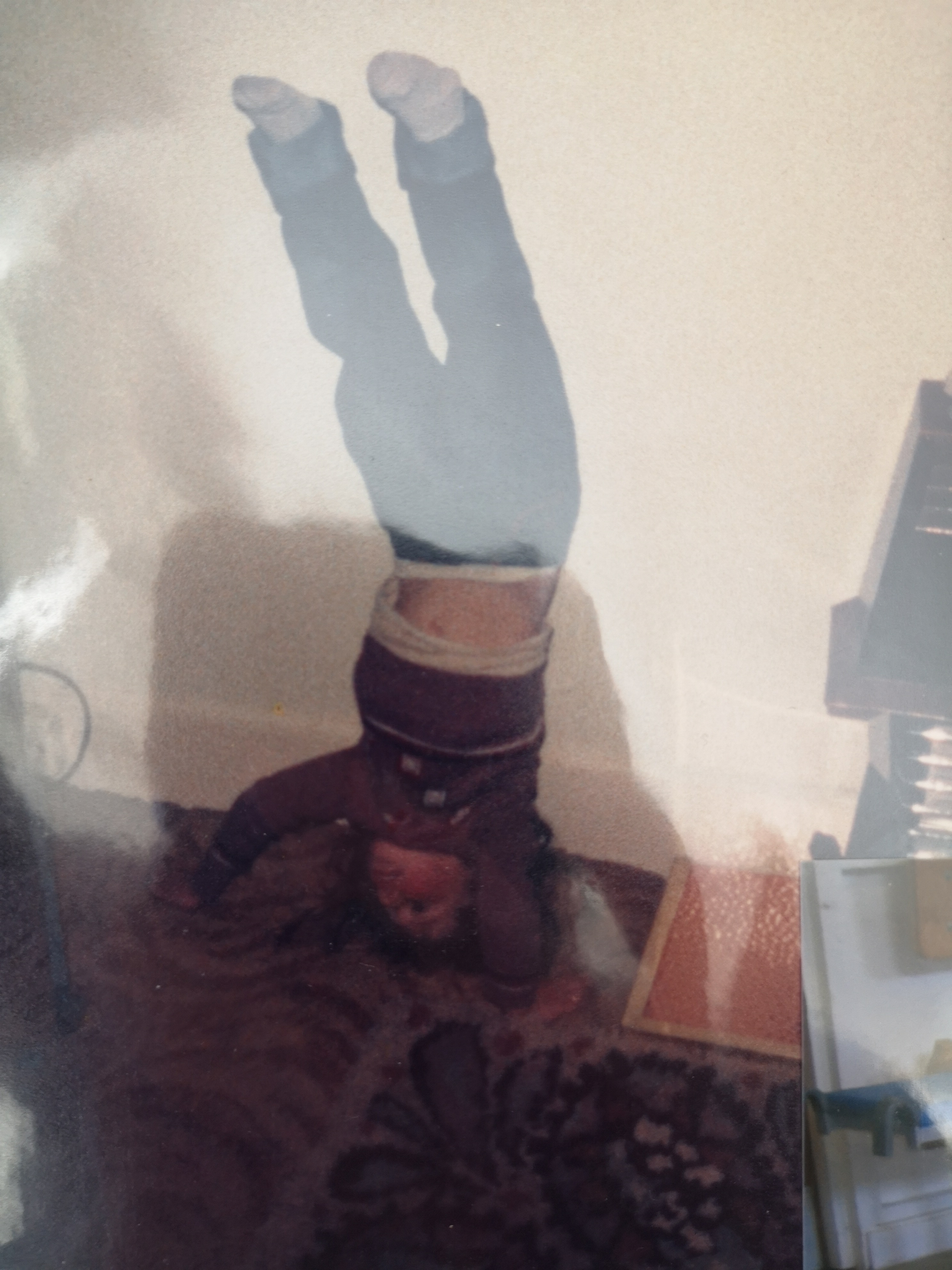 st. She was a natural. And although her talents were beyond mine, with sheer grit and determination I somehow kept up with her.

Our friendship was special, largely due to another of her talents: she had the best sense of humour I have ever known, and it still hasn’t been matched to this day. I laughed every time we were in contact, and can still hear her giggles whenever I think of her.

Our gymnastics displays had a similar format every time: my two coaches ran their own clubs and the two always teamed up in a joint effort for the displays. We would line up in height order and perform a cannon routine, dropping to the floor in a left and right pattern with various gymnastics moves. Once this section finished, we would split off into two teams for crossover tumbling and vaulting. This format was used for something like 30 years: our coach had run a display team in his younger days, too.

The routines were rammed with daredevil stunts – dive rolling over headstands and somersaulting over the lengthway box. However, the club wasn’t always packed with daredevil gymnasts! I will always remember one of the parent coaches getting involved in the big stunts and somersaulting over the vault, creating a huge boom as he met the mat on the other side. I loved to do the straddle headstands while the other gymnasts flew over me with their dive rolls.

We regularly performed our displays dressed as clowns or as pupils from St Trinians, and our coaches would come up with crowd-pleasing comedy stunts. My favourite was the trick where a gymnast pretended to be injured and in need of a stretcher. Two clowns would be sent out to rescue them with a stretcher consisting of two poles and a sheet. The gymnasts would place the stretcher onto the floor and flop the injured gymnast on the stretcher. Then they would lift the stretcher up, but leave the gymnast on the sheet that wasn’t attached to the poles and walk straight over them. We would roar with laughter, and I always hoped to be picked for a role in the sketch.

The one display that I will never forget is the one I never quite made it to. By this time I was a senior gymnast and had also started taking on a junior coaching role. We had had a practice during the week and had realised that we were a bit short on gymnasts and routines for the display – but as they say, the show must go on. I was drafted in to put together a solo and a pair routine, as well as lead the prompts for the tumbling sections. I was about 17 at the time and had just started driving. I had organised to pick up my partner for one of the routines and bring her with me.

However, when I came home from work that day, I could feel I’d come down with something. I decided to have a sleep, knowing that I couldn’t let the club down, but as I got ready after the nap, I quickly realised I wasn’t well enough to take part. I decided I would still go: I had to take the music, as well as the extra gymnast, and couldn’t let everyone down.

After picking up the other gymnast (who was about 8 years old), I drove around the corner and promptly threw up everywhere. The gymnast was horrified, leapt from the car, and ran home. I don’t remember much else as I was ill for about 12 hours. The display went ahead without me, but I hadn’t rung to let them know I wouldn’t be there. I’ve heard it was completely muddled: certainly not our best, but we have had a lot of laughs talking about it since!

Lastly – Fun Sessions were a huge highlight. We did these at the end of term and sometimes in the holidays. Both of my main coaches were also highly experienced teachers, and the ideas they had for games were endless. I loved Crocodiles: a game which is very much like bulldog, only much tamer. I still play it now with the gymnasts I coach. The other game I will never forget is racing to the top of a bench. This involved holding a bench on its end, so that it was completely upright. The race was then to hold it and be the first team to have someone sitting on the top end of the bench. It was a crazy stunt; really daring, and you felt like you were on top of the world once you got to the top.

It’s really interesting that these are the things that stick in my mind rather than the regular weekly training sessions, as it was these that were the core of my gymnastics upbringing. If I was ever naughty at home, the consequence would be to miss gym, so, on the whole, I was well behaved: it was awful if I had to miss my classes.

Initially, like all young children, I wanted to be like the older, more talented gymnasts in our club. However, as the years went by, I realised I wanted more and more to be like my two coaches. I admired them both for many reasons, and with a little bit of a push, I found myself a coach and club owner. I was still held firmly under the protective wings of my original coaches and didn’t fly the nest very far at all, happily teaching alongside them regularly as well as running my own sessions for many years – 17, all in.

Sadly, a year ago we lost one of these coaches, and it changed the dynamics of the coaching world for me as I’m sure it did for many of the lives he had touched. He had battled illness for some time and had lost his wonderful wife who had been a big part of the club. Grief hit me and I wasn’t sure if I wanted to continue with gymnastics. At the same time, one of our gymnasts was battling cancer: a sweet, gentle, and modest girl. A child that didn’t always get the most attention as she was so unassuming and beautifully mannered. She sadly passed away too, and  I thought maybe it was a natural time to stop and change direction.

However, with a summer break from teaching and the support of friends, I decided to push forward into the next year, by taking on one of my mentor’s classes. During this time, lots of us were on autopilot. We were working almost mechanically, trying to make sure the classes continued, adjusting to having more responsibility, and making sure that the gymnasts felt settled.

I felt extremely lucky to have a good network of gymnastics comrades: ‘The Dream Team’ that knitted together to continue to battle these challenges. That’s not to say there weren’t bumps in the road, and one or two huge potholes, but somehow or other, most of us made it through the journey. Things are still not the same, but they are still magical, with each child we meet brings a new dynamic to the club. There is a new norm and this is ok.

One year on from that time, this journey has made me realise that I have been given a gift: the gift to teach and to instil fun into children. I have had years of friendship and support from truly inspiring individuals to hone and mould this gift. I must continue to encourage children to love life through gymnastics, as well as a mentor, friend and confidant to the people that I come into contact with. I must be grateful for the people that I have in the gym world, and make space for new opportunities and relationships. I owe this to all of the people that have inspired and invested so much time in me, and I am truly thankful for the good times and look forward to many more in the future.