HomeCompetitionsCOMPETITION – Win a Rounders and Cricket... 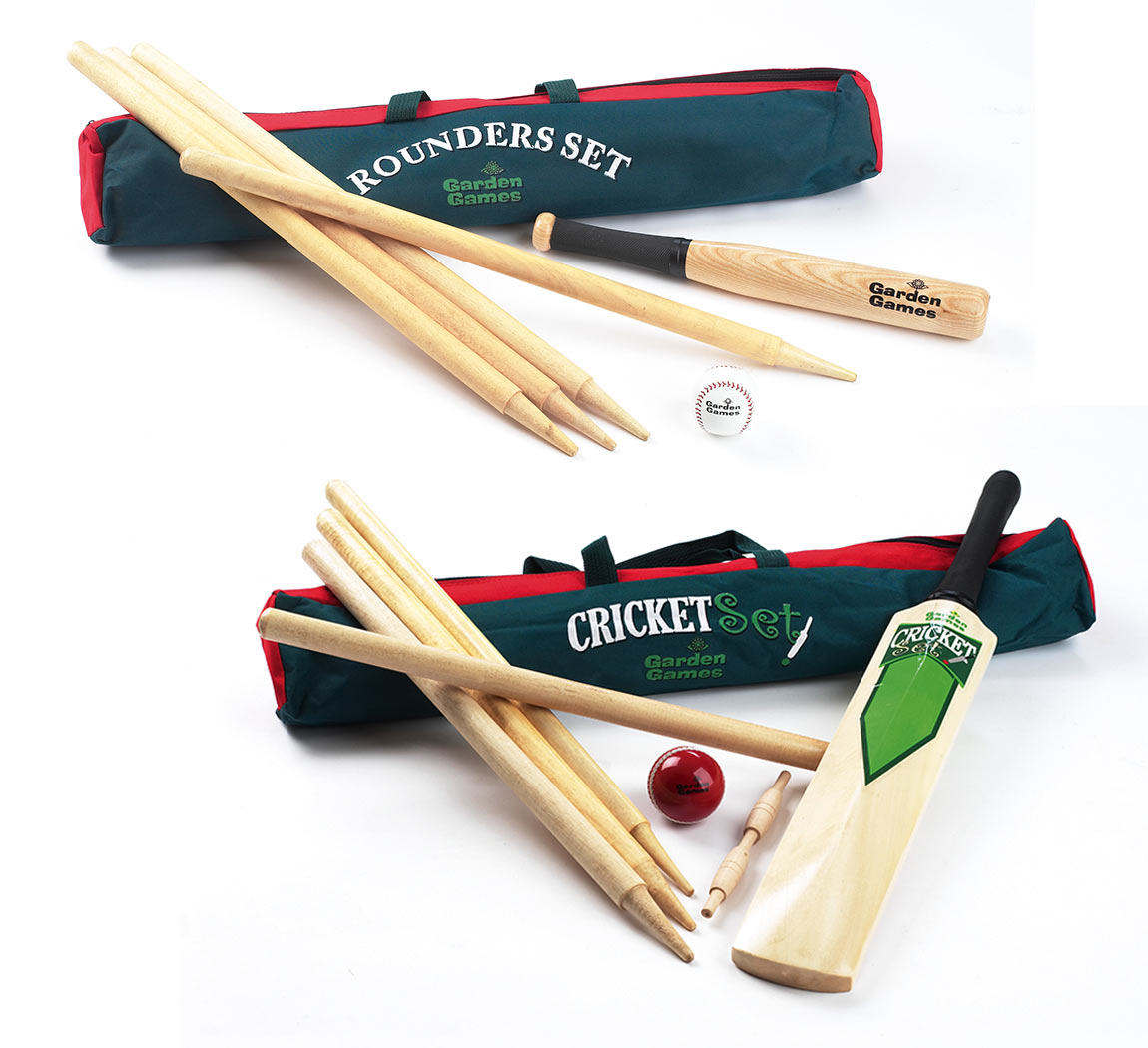 Summer is upon us, which also means that dreaded annual question has reared its head once more: what on Earth can you do to keep your children occupied for six weeks straight?! 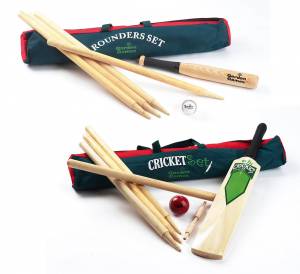 Well, don’t fret: we have the answer. Or, at least, several afternoons’ worth of an answer. We’ve teamed up with Big Game Hunters to give away a Rounders and Cricket Set for free, so that you can bat away those summer blues. For details on how to win, go ahead and scroll right to the bottom of this blog.

But, in the unlikely scenario that that title has got you thinking, ‘You know, I sure hope there’s a scintillating article attached to this one,’ we’ve got your back. Read on for Head Over Heels’ alternative take on the school summer holiday.

This is not about gymnastics. While possibly verging on the grounds of sacrilege, I think it is occasionally good to have a proper break from the flipping and splitting. An outrage, I know. But, look at it this way: with a break, the excitement for classes can build to peak levels, making returning that much more enjoyable.

This summer, my children and I will be trying out activities that aren’t gymnastics related. I’m not saying that there will never be a cartwheel turned or a quick handstand competition, but we are mostly looking to explore a variety of activities so that we all return to the new term feeling fresh.

So what are we going to do? The summer holidays have arrived, and on top of juggling the plates, keeping a grasp on body-clocks, and constantly reminding the troops about the existence of showers, it would seem that we also need to rob a bank to afford all the activities that the children would like to do.

We recently went to a festival with our three boys and had a brilliant time. However, the event was operating a system where you traded cash for tokens, and used the tokens as currency. We gave the boys their tokens and let them decide what they wanted to spend theirs on. The idea of having a budget under this scheme turned out to be a bridge too far: within half an hour, we had burnt through our predicted expenditure, as the tokens didn’t seem like real money.

Before we knew it, we had topped up the tokens and spent much more than we had anticipated. And what did the boys choose to spend their money on? 3 minutes on a bungee trampoline, some candy floss and face glitter. Yes, they looked beautiful, were bouncing high on sugar, and had had a great time. 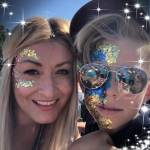 But it also got me thinking: was this really the best way we could have spent our hard-earned cash?

Will the boys remember those things? Did we need to put our hands in our pockets? We were there, after all, for the live music. Should we have sat and listened, and played the games we had brought in our bags? Really, we spent because we could. But what else could we have put our money towards?

I have been putting a summer holiday wish list together. The inevitable Legoland trip is looming, and it’s struck me that just as much fun could be had in a field, if the price of Legoland was put towards it. At £32 a pop, and five of us to cater for, a day’s blowout can become a summer of activity. Here’s what I came up with after a quick look around: 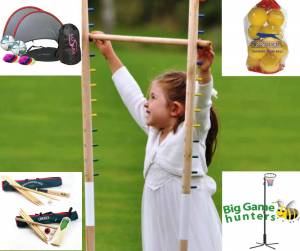 So, I’m £8.95 over. But hey, the point stands: a summer of sport ahead (and even some foam balls to protect the windows), for the price of one day out. Hopefully a tot of inspiration for those looking for a time-filler!

But, we’re aware that the lure of Legoland can be irresistible. And that’s why we’re giving away that rounders set for free. So, without further ado, the reason you clicked on this blog: