10 Celebrities That Can Do Gymnastics!

HomeOther10 Celebrities That Can Do Gymnastics! 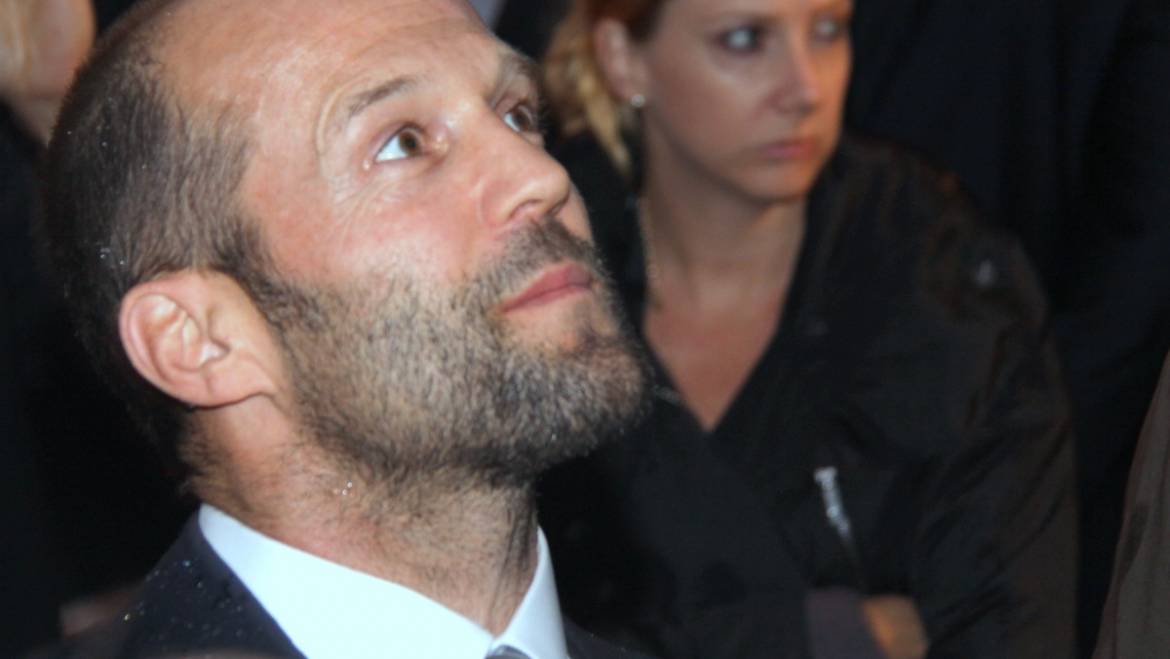 Cartwheels, handstands, and even some flicks are amongst the gymnastics tricks that this list of celebrity Gymnasts are capable of…lets dive straight in! 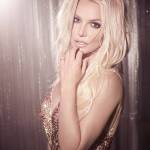 Starting off the list is of Celebrity Gymnasts is the American Singer, Britney Spears. In the video below she shows off her gymnastics skills including handstands, back flicks and even back somersaults!

When her high school wouldn’t add a girls’ soccer team, she took up gymnastics, and went on to became captain of the team! Here she is in action;

Charlize Theron, actress, film producer and ‘gymnast’ known for starring in numerous Hollywood films, such as The Devil’s Advocate, Mad Max, The Italian Job, Hancock to name a few. In this clip she performs both flicks and a handspring too!

This Scottish professional golfer shows off her gymnastics skills on the golf course showing her multi talents!

British Actor, famous for becoming the new ‘Spiderman’ does his own stunts and this showreel shows why!

The Hollywood star, who does all his own stunts, shows off his standing back somersault.

The legendary Jackie Chan has a unbelievable amounts of gymnastics and acrobatics skills in his bag of tricks here is just a few;

In this clip, from the late night show with James Corden show, Lucy Liu shows off her fantastic splits whilst Terry Crews is surprisingly enough performing his hidden talent as well…

I bet you didn’t know that Jason Statham competed in diving at the 1990 Commonwealth Games in New Zealand, Auckland – this is incredible…

Taking you back in time… Burt Lancaster shows off his skills in the movie ‘Trapeze’, being a trapeze acrobat he gets to show-off some amazing skills. This movie features his character attempting a new move and that goes terribly wrong.